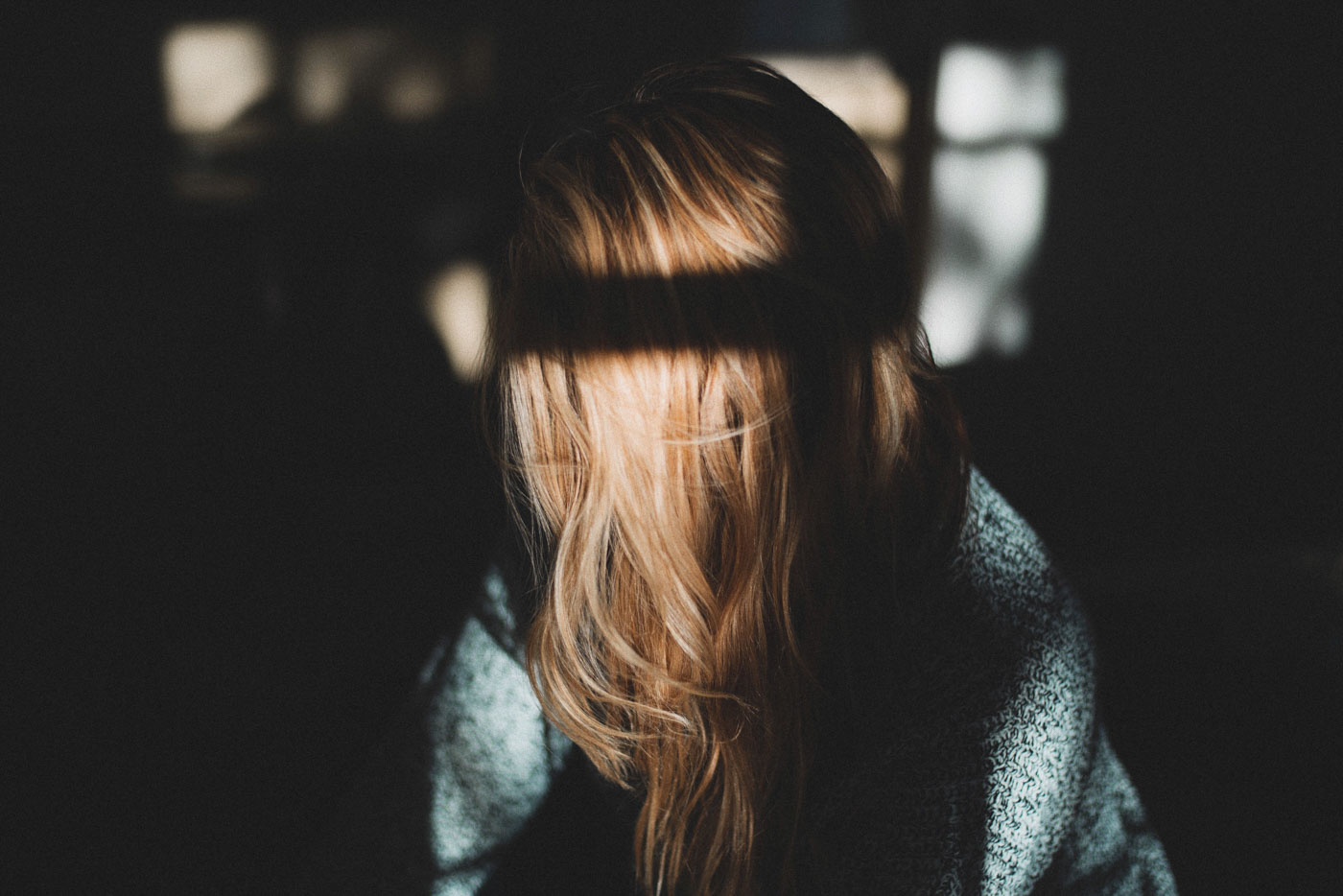 In October 2018 the European Committee for the Prevention of Torture (CPT) visited prisons and police facilities in Scotland. The report of their visit raised issues across the estate but specifically raised serious concerns about five women with mental ill health in HMP Cornton Vale, including concerns about segregation for extended periods and the conditions in which the women were held.

The UK Government’s response was published in October 2019. While action is being taken to build new facilities at Cornton Vale and a review of forensic mental health services has now reported, the serious nature of the CPT’s findings drove the Commission to carry out a retrospective detailed review of the prison health records of the five women whom the CPT had raised concerns about, and to broaden this review to include four further women who were in the prison between 2017 and 2020.

The full report has now been published and highlights a lack of available beds for women in Scotland’s mental health facilities. It also raises questions regarding pathways from prison to the community and missed opportunities with regard to early intervention. The report also detailed examples of women being unable to readily access IPCU beds or secure forensic beds due to pressures within local services and a lack of medium secure spaces for women.

On the back of the Independent Review into the Delivery of Forensic Mental Health Services (2021), this report will be considered by the newly reformed Forensic Network Women’s Forensic Services Short-Life Working Group. The group is now chaired by Angela Wallace (Nurse Director) and will look to take forward and implement recommendations from the 2019 Forensic Network report on Women’s forensic mental health provision in Scotland.

To keep up to date
on our work and events

Close Menu
We use cookies on our website to give you the most relevant experience by remembering your preferences and repeat visits. By clicking “Accept All”, you consent to the use of ALL the cookies. However, you may visit "Cookie Settings" to provide a controlled consent.
Cookie SettingsAccept All
Manage consent

This website uses cookies to improve your experience while you navigate through the website. Out of these, the cookies that are categorized as necessary are stored on your browser as they are essential for the working of basic functionalities of the website. We also use third-party cookies that help us analyze and understand how you use this website. These cookies will be stored in your browser only with your consent. You also have the option to opt-out of these cookies. But opting out of some of these cookies may affect your browsing experience.
Necessary Always Enabled
Necessary cookies are absolutely essential for the website to function properly. These cookies ensure basic functionalities and security features of the website, anonymously.
Functional
Functional cookies help to perform certain functionalities like sharing the content of the website on social media platforms, collect feedbacks, and other third-party features.
Performance
Performance cookies are used to understand and analyze the key performance indexes of the website which helps in delivering a better user experience for the visitors.
Analytics
Analytical cookies are used to understand how visitors interact with the website. These cookies help provide information on metrics the number of visitors, bounce rate, traffic source, etc.
Advertisement
Advertisement cookies are used to provide visitors with relevant ads and marketing campaigns. These cookies track visitors across websites and collect information to provide customized ads.
Others
Other uncategorized cookies are those that are being analyzed and have not been classified into a category as yet.
SAVE & ACCEPT